Introduced to me by two very good friends on a decadent night out in Beijing, the Xiao Long Bao was one of the many exciting food discoveries of this year’s trip to China in May.

Often called a “soup dumpling”, XLB (as it is known by the cool kids) is one of the most popular dishes amongst the 24 million people who live in Shanghai.

Making it is not an easy task. The secret to filling a bun with a rich broth can be found in the gelatin that results from cooling down the broth before assembling the dumpling. When the dumpling is then steamed, the gelatin-rich broth melts out, filling up the XLB with the savory soup. Here’s a good video recipe. I’ll try to make them at home soon.

To eat a Xiao Long Bao you pick them up with chopsticks, bite off a small whole on the dough and suck out the soup (or let it drip to a spoon and then drink it). Avoid eating it all at once as the burning soup might explode in your mouth.

Xiao Long Bao being made the door of Lu Bo Lang restaurant (located inside the market and next to the Yu Garden). A venue famous also for its wall-hanging pictures of such guests as Queen Elizabeth II, Fidel Castro and former President Bill Clinton. Busy, touristy but generally good food. 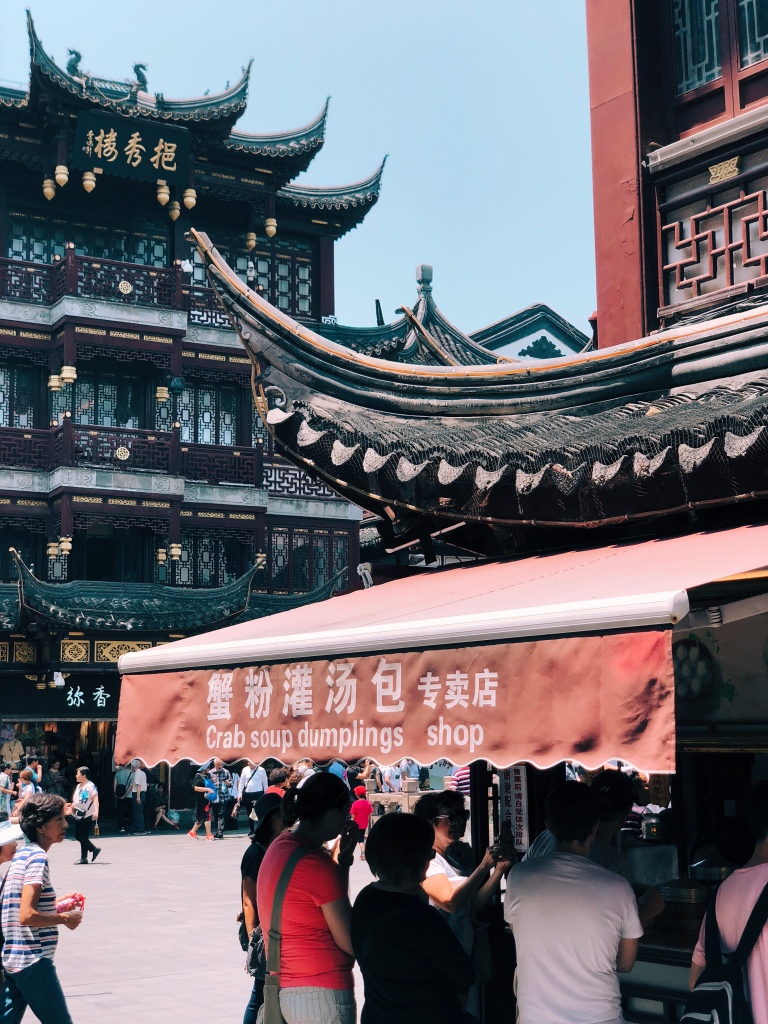 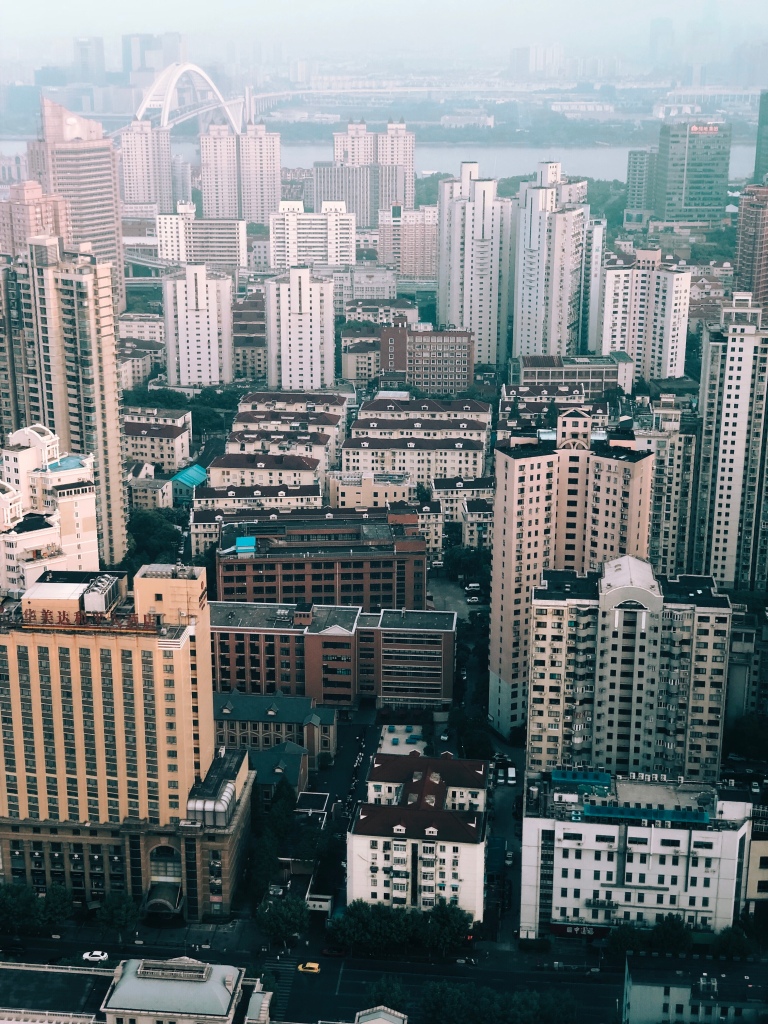